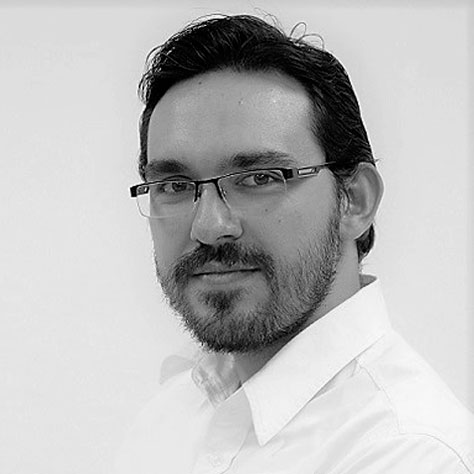 Innovator and entrepreneur with experience in founding, managing and assisting ag related, social and tech based business projects.  Adrian holds a PhD in Plant Biotechnology from the Center for Research and Advanced Studies of the National Polytechnic Institute (CINVESTAV) in Irapuato, Mexico. He is also an entrepreneur, with his platform INFOOD® he helped more than 300 small farmer families from around Mexico with access to high value markets. He also coordinates the “BioBusiness Diploma Course” at Universidad Autonoma de Queretaro where he teach young entrepreneurs tools to develop their projects and receive investment. Adrian has received awards from his academic and entrepreneurship activities like being named one of the 10 best “Innovators Under 35” in Mexico by the MIT Technology Review in 2016 and in 2017 he was selected as one of the 10 best innovators in Mexico by the “Propiedad Intelectual Magazine”, in 2018 he was selected to participate in the “Young Leaders of Americas” of the U.S. Department of State. He has also received awards like the “Cesar Garza National Prize 2010 for Seed Research” and the “IDi4Biz Prize” in 2015. On 2017 he was selected as the first student from a Mexican graduate program to receive the “Kirchner Fellowship”.

Adrian has a passion to work in closing the knowledge and opportunity gap between developed and developing countries, understanding that smart investment is one of the most powerful tools to boost development and fulfill the goal of global food security.