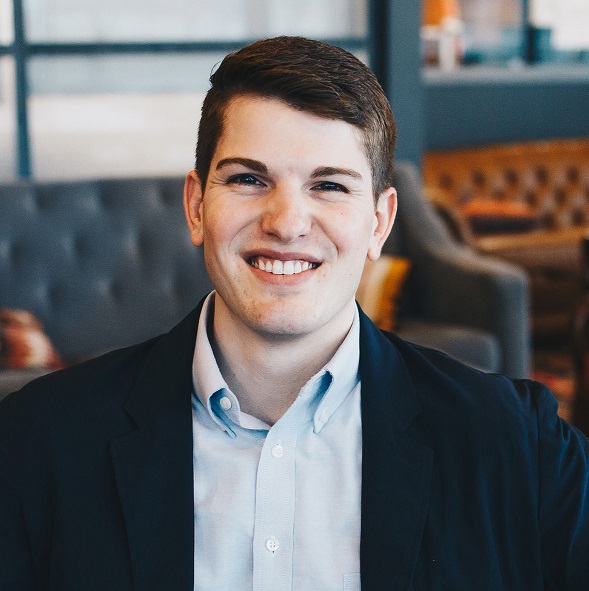 Brennan is a graduate student at the University of Nebraska – Lincoln pursuing a Masters in Business Administration. Brennan earned a Bachelors in Agribusiness with minors in entrepreneurship and leadership from Nebraska in 2016. Having grown up working on a production row crop farm, Brennan’s academic interests focus on utilizing the power of entrepreneurship to be a force for positive change, especially in rural development and agriculture technology.

Brennan is also a team member at the Engler Agribusiness Entrepreneurship Program, empowering students and entrepreneurs pursue the development of new enterprises in the Midwest. He leads efforts to teach the mindset of entrepreneurship, and guides entrepreneurs through the validation and market testing phases of enterprise building. Previously, Brennan helped found FarmAfield, an agriculture technology startup focused on reducing market volatility for farmers around the world. He was also previously elected as a National Officer for the National FFA Organization and served as an international fellow for AgriCorps, an agriculture education developmental organization working in West Africa.